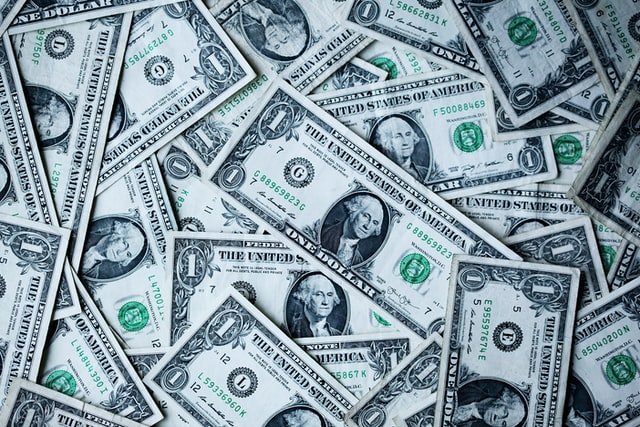 When you get hurt on the job and end up missing work for a period of time, you are likely entitled to wage loss benefits from the work comp insurer. But how much do you get paid? This article explains the laws for calculating your work comp wage rate.

What is consider “Wages” for the Work Comp Wage Rate?

What counts as wages? Are tips considered? What about housing?

For hourly employment, the identification of wages is fairly straightforward: it’s just the hourly pay per week. But some jobs pay based on commission, bonuses, salary, or other means. Wages under MCA 39-71-123 include, but are not limited to, the following:

Thus, in most cases, the AWW is calculated by adding up your 4 paychecks prior to the injury (gross wages, ie. before taxes), and dividing by the number of weeks included in those 4 pay periods. If you are paid weekly, the AWW would simply be the sum of your 4 paychecks, divided by 4. If you are paid biweekly, the AWW would be the sum of the paychecks divided by 8 weeks.

Here’s an example – Person A gets paid the following amounts, every two weeks, for 4 paychecks:

One exception as noted in 39-71-123 is if someone is newly hired, and hasn’t yet worked 4 pay periods. In that case, the AWW is the hourly rate times the number of hours hired, most often 40 hours per week.

For example, if a person gets hurt their first week on the job, but they were hired to work 40 hours a week, at $20/hr, the average weekly wage is:

Depending on the timing of the injury, sometimes the 4 prior pay periods do not adequately reflect a person’s wages. For instance, it’s possible for a logging company to be shutdown by weather during certain winter months. If an employee gets hurt on the first day back after a few weeks off, it would not be fair for the employee to have wages calculated based on the prior weeks, when there was not work at all, assuming that the employee generally works full time the rest of the year. In that case, the average weekly wage statute allows the injured worker to use a period longer than 4 pay periods, as follows:

For good cause shown, if the use of the last four pay periods does not accurately reflect the claimant’s employment history with the employer, the wage may be calculated by dividing the total earnings for an additional period of time, not to exceed 1 year prior to the date of injury, but the number of weeks in that period, including periods of idleness of seasonal fluctuations. MCA 39-71-123(3)(b).

These situations are often disputed, and sometimes requires fighting with the insurance company to reach a fair figure.

Work Comp Wage Rate – How Much Do I Actually Get?

So you get paid the 66.67% of your average weekly rate, right? Not necessarily. There are caps, limiting the amount to certain maximums.

Here is the link for the annual average and caps for work comp wage rates: ERD Wage Rates.

Every case is different, and if you have any questions about calculating your wage rates, please call Duckworth Law. You can also learn more about Montana workers’ compensation claims here.