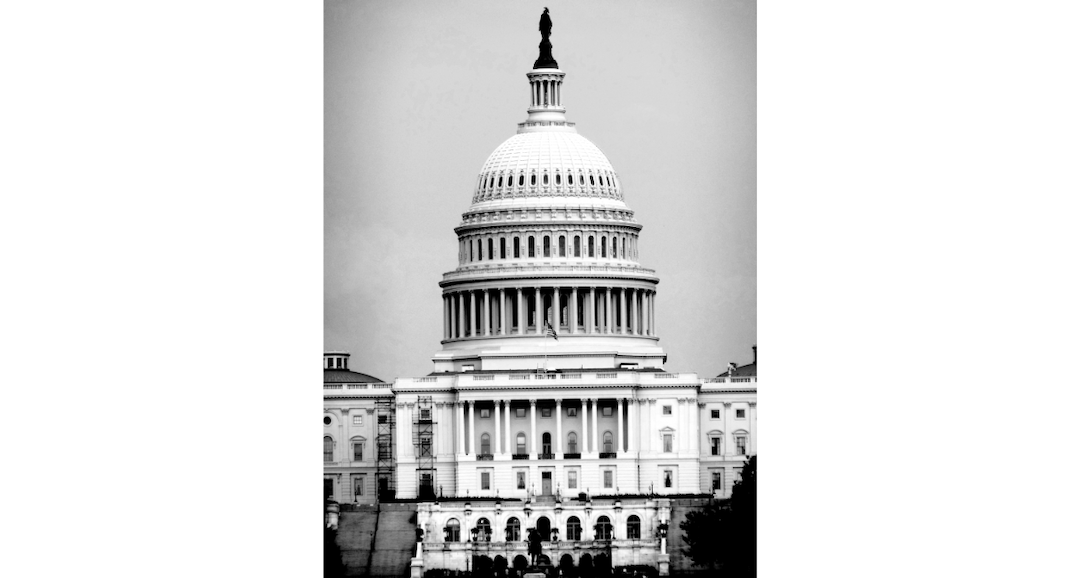 The 2021 Montana Legislature made an under-the-radar change to injury law and medical bills that takes money directly out of victims’ pockets, and puts it back into the pockets of insurance companies, drunk drivers, and other people engaged in generally bad behavior. Call it the “drunk driver relief fund” or the “liability insurance company subsidy act,” it is a law that ignores right versus wrong, just to save money for a very small and select group of insurance companies and bad actors.

You might wonder why this injury law has not received more attention. It is because the law is complicated and it is easy to miss the consequences of the law if you are not involved in the industry. I will explain here Montana injury law and medical bills.

The Language of Montana’s Injury Law and Medical Bills

The subject new law is found at Montana Code Annotated 27-1-308. In simple terms, for medical bills it says that liability insurers only have to pay the discounted amount a health insurer would have to pay, even if health insurance is not paying. The law is as follows:

MCA 27-1-308…(2) In an action arising from bodily injury or death, a plaintiff’s recovery may not exceed amounts actually:

(a) paid by or on behalf of the plaintiff to health care providers that rendered reasonable and necessary medical services or treatment to the plaintiff;

(b) necessary to satisfy charges that have been incurred and at the time of trial are still owing and payable to health care providers for reasonable and necessary medical services or treatment rendered to the plaintiff;

(3)….. Evidence admissible to establish the reasonable value of medical services or treatment is limited to evidence identifying the amounts actually:

(b) necessary to satisfy the financial obligation for medical services or treatment rendered to the plaintiff that have been incurred but not yet satisfied. This evidence may not include any reference to sums that exceed the amount for which the unpaid charges could be satisfied if submitted to any health insurance covering the plaintiff or any public or government-sponsored health care benefit program for which the plaintiff is eligible, regardless of whether the incurred but not yet satisfied charges have been or will be submitted to the plaintiff’s health insurance or public or government-sponsored health care benefit program.

Ok, so that’s a lot of legal language but let me break it down and explain the consequences. Historically (before this law), the measure of damages you can claim in a lawsuit for medical bills is the amount charged by the hospital for medical bills. Sounds simple and logical enough — it was, and that is why it has been the law for as long as Montana has had law. But insurance companies want a discount, and that is what the Montana legislature gave them on a silver platter: discounted justice.

How Injury Law and Medical Bills work in Montana

When you are injured as the result of someone’s negligence (car accident, medical malpractice, semi accident, property liability, etc.), it may require medical treatment and therefore medical bills. Injury law and medical bills are complicated, which is why a lawyer can really help. For this example we assume you are a person who suffered a shoulder injury requiring surgery as a result of being hit by a drunk driver. You received a medical bill from the hospital, and you are required to pay that bill somehow. But you may or may not know that there is not necessarily a set amount for any given medical bill.

Medical billing has become complicated depending on the type of insurance. In general, below is an example, keeping in mind that this a a very rough hypothetical just meant to demonstrate a typical bill. For this example, let’s assume we are talking about a bill for a MRI for your injured shoulder and the hospital charges $1000 for that bill. Here’s a rough breakdown of how that bill may be paid by depending on type of insurance:

You can see that the amount the hospital is paid varies dramatically based on the type of insurance.

This brings us back to MCA 27-1-308. Liability insurers (the drunk driver’s insurer) started making a stink that they were having to pay the full $1,000 in the above example when other insurers paid less. Additionally, liability insurers were alleging that injury victims were sometimes getting a windfall because injury victims would, for example, have Medicaid pay a bill ($300 in the above example), yet recover $1,000 from the liability insurer, then pocket the $700 difference. Though that happened in limited circumstances, in the vast majority of circumstances that is not how it plays out in the trenches.

The reason is that hospitals now refuse to bill health insurance if the hospital catches wind of a possible liability insurer. Hospitals are not stupid, and make no mistake, they are in it to make as much money as possible.

Hospitals have long realized that when liability insurance is involved (drunk driver), they can perhaps recover the full $1,000, instead of submitting the bill to the patient’s Medicaid and only receiving $300. Hospitals have therefore developed systems where they require new patients to tell them whether the treatment is a result of negligence of a bad actor who might have insurance. If the answer is yes, hospitals will usually refuse to bill health insurance (private, group, Medicare, Medicaid, etc.). Hospitals will even tell people they cannot bill their health insurance, which isn’t true or perhaps even legal, but it’s become the norm.

The new law allows the drunk driver, the drunk driver’s insurance company, and the hospital to all have their cake and eat it too, while the victim of the drunk driver gets hosed. Here is an example of how it will play out if you are injured in a crash —

Say you are the victim of the drunk driving, and you are also a person who has private insurance and have paid thousands in premiums over the year for that insurance. You go in for the $1,000 MRI. First, the hospital tells you they cannot and will not bill your private insurance. You must pay the full $1,000. Then, using the new law under MCA 27-1-308, the drunk driver’s insurance company will only have to pay you the $900, “regardless of whether…charges… will be submitted to plaintiff’s health insurance.” MCA 27-1-308(3)(b). Under the statute, it does not matter whether the hospital actually bills your health insurer or not, the drunk driver’s insurer enjoys the benefit of the theoretical discount.

To be clear, here is the math from the above example:

The law does not do anything to actually reduce the amount you owe, but rather it shifts 10% ($100)-70%($700) from the drunk driver or his insurer, to you the victim. It’s just cost shifting — shifting the cost from the party who caused the injury (drunk driver) to you (the victim).

Again, injury law and medical bills are complicated, but hopefully you will see how this new law, MCA 27-1-308, only shifts medical costs from insurers, back to you the consumer/victim. It hurts the person who is simply the innocent victim of someone else’s negligence, and helps subsidize liability insurance companies.

The legislature decided to pick winners (the bad people) and losers (victims) as a cruel way to shift costs and aspire to the ever-elusive “lower insurance rates.” This will indeed save insurance companies money, but in our experience insurer companies rarely pass that savings along to insureds and no one is looking over their shoulder to see that they do.

This law is simply a well-disguised subsidy to insurance companies and bad actors. It has the practical effect of discouraging even bringing claims against bad actors and insurers, and instead turns the knife further into innocent victims. How could this possibly have happened? Being kind, a benefit-of-the-doubt view would say the Montana Legislature was simply uninformed as to how this law actually worked and therefore passed it out of ignorance; a more jaded view would say the many-involved knew exactly what they were doing and had ties to (or money from) the insurance industry that outweighed the interests of average Montanans.