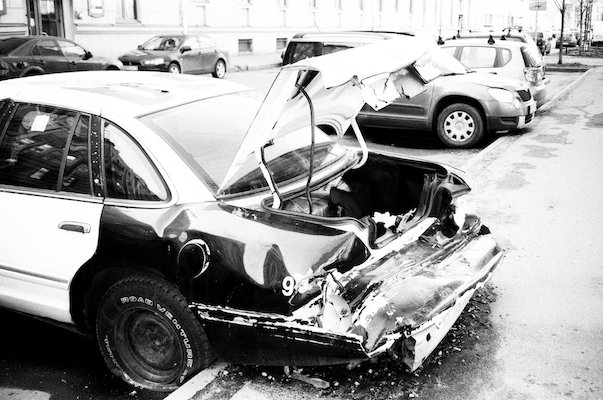 Uninsured motorist coverage (“UM”) covers you in the event an uninsured at-fault driver injures you in a crash. Though drivers are legally required to have liability coverage, many don’t. I have seen many instance of uninsured drivers. That’s where UM comes in. UM coverage will step in and pay for your damages (medical bills, wage loss, pain and suffering, other damages) when you are hurt by and uninsured driver. It is also relatively cheap coverage that everyone should consider, in my opinion, and is “stackable.”

This article is a basic overview, and is only meant to generally discuss coverages that are often overlooked. Every case is different, and there are many exclusions that can apply. If you are injured in a car crash, contact Duckworth Law to discuss your case.